2018 will surely be a great year for moviegoers as there are numerous films set to be released next year. With that, there’s no doubt party lovers are going to have more than enough ideas for themes. If you’re also brainstorming for party ideas for the coming year, we have here a few you might find interesting. 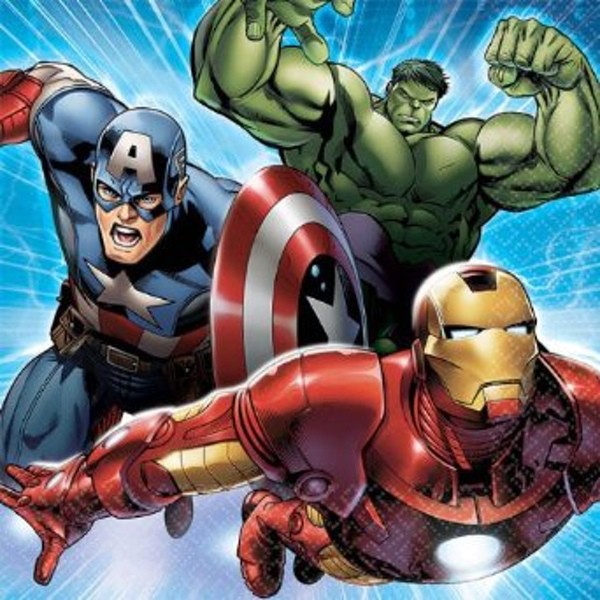 The most-awaited part of the Avengers series is hitting the big screen in May next year, so if there’s one theme you should consider for any party you’re going to throw anytime soon, it’s this one. This time, it’s not only the original cast of characters you’re going to portray, ‘coz Avengers: Infinity War is going to be a fusion of several Marvel films and is going to feature your friendly neighbourhood Spiderman, Dr. Strange, and of course, everybody’s favourite legendary outlaw, Star-Lord!

The most incredible superheroes are back with a sequel to the action-packed animated film, The Incredibles, now with a new super villain to tackle! Summon all the ‘Supers’ to your secret headquarters and together come up with a strategy to beat the bad guys! But before that, why not chill out a bit over some burgers and booze, a box of pizza, steak, and some apple pie. After all, superheroes need to eat, drink, and be merry from time to time!

Speaking of Star-Lord, the same guy who played him is back for another great piece of cinematic magic in Jurassic World: Fallen Kingdom. There’s no question it’s going to be an action-packed film filled with predators chasing either the protagonist’s car or just each other. If you’ve been waiting a long time to throw a dinosaur-themed party, this is definitely going to be your chance!

I bet you can already imagine what an M: I6-themed party would look like. In fact, the film’s theme song is probably already playing in your head. You can also picture out your guests wearing ultra-fitted attires with hair slicked back or tied in a ponytail. Food, on the other hand, is limited to classy and casual dishes such as cucumber sandwiches and cocktails. But most importantly, everyone is on the lookout as spies and secret agents may be lurking around the corner!

We’ve seen Lara Croft in different forms over the years, not only in films but in video games where she was first introduced. Now that she’s back on the big screen, it only makes sense to pay her some tribute with some Tomb Raider-themed party! Ask the ladies to come to the party as Lara Croft and the guys as either Father Mathias Vogel, Lord Richard Croft, or Lu Ren. You can even do a crossover and have the guys come as Indiana Jones.

Peter Rabbit-themed parties are not new, and our furry little friend has been on a number of adaptations, too, since his creation in 1893. But, his appearance on the big screen for the first time definitely calls for a celebration! So, what are you waiting for? Bring out your best garden party attire and invite everyone to a chamomile tea party! You can go through all the details and recreate a theme inspired by the Beatrix Potter books, but you can also go as simple as possible. You can serve veggies & dip, veggie potato chips, and fresh berries. Classic BLT sandwiches should also be on your menu. Plus, favour bags filled with Peter Rabbit treats and colouring books will be a big hit with the kids!

Jumanji: Welcome to the Jungle

The second installment of the 1995 hit, Jumanji, is technically a 2017 film since it was released December of last year, but it’s still worth mentioning. After all, who doesn’t find a film that stars a nerdy gamer turned archaeologist, or a football jock turned zoologist interesting? Not to mention the plot of the film features an infamous board game that evolved into a video game. Moreover, with this theme for your next party, everyone can come as their favourite avatar, and it doesn’t have to be Dr. Xander Bravestone or Ruby Roundhouse.