A Party for Those Who Love Batman 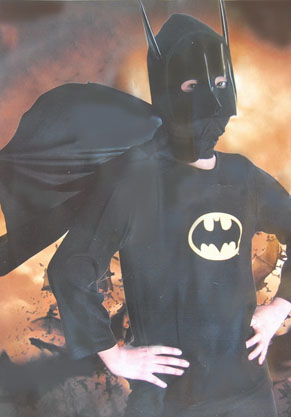 better chance being true. This is probably the reason why many little boys, even up to their teens, love Batman party ideas. Batman does not really have superpowers. He is simply a billionaire who can afford to buy all these high tech equipment. He fights crime with the help of these wonderful gadgets and superb martial arts skills. He has been a role model to many people because he used the bad things he experienced as an inspiration to do good things.

Batman has a cult following. This character has been popular in the 1960’s, having its own TV series. This character adapted to the progress and have cooler gadgets tucked under his utility belt. This is the reason why up to now, Batman gained many admirers. Despite being human, Batman has proven himself a great superhero. This characteristic makes it easier to relate to him. His story is tragic but very relatable earning him the affection of many. Even the words of wisdom from Alfred Penny worth, the butler, have shaped the principles of many. 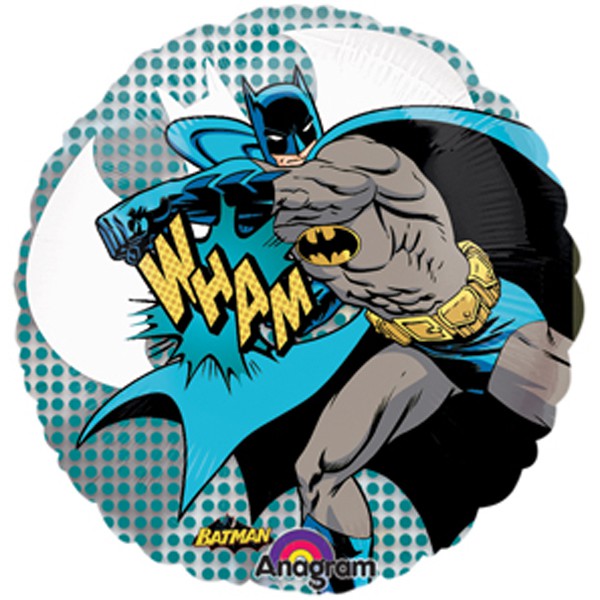 Little kids love to play pretend as Batman. They would even wear Batman costumes for Halloween. This makes it a very good party theme for little boys who adore Batman. You can use Batman foil balloons that read “Wham!” or “Pow!” reminiscent of the effects during fight scenes shown on the 1960’s series. You can even find Batman party games that fit well with the theme. This would be such a treat to both the host and the guests.

Superhero themes would really be a great for parties. You can ask guest to come in their favorite superhero costumes. This would be a great theme for any party regardless of the age. Batman fans come in different shapes and sizes. The character really appeals to appeals to both kids and adults. It would be silly to dress up in costume all day and pretend as if you are Batman. Being able to do these on special occasions is enough treat. Batman party ideas would be such a big hit for fanatics.