The Year of the Dog will definitely be welcomed with a bang. It’s going to be the longest holiday periods of the year in China and will be celebrated by the country’s 1.38 billion population. A couple of thousand miles away, our Chinese brothers in Australia are also having their own celebration whether to honour deities and ancestors or simply keep their centuries-old tradition. Believe it or not, there are nearly 1,000,000 people living in Australia claiming Chinese ancestry. Here’s a peek on how Chinese-Australians  celebrate the Lunar New Year. 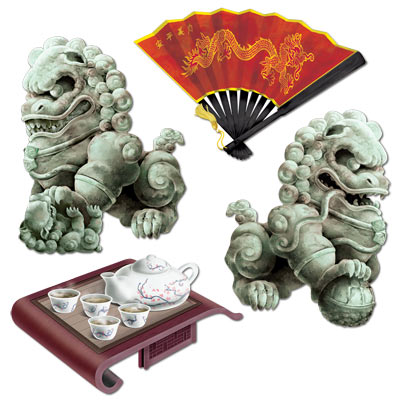 For most Chinese-Australians, especially those under 60, Chinese New Year is all about family and food. The occasion is usually celebrated with a family gathering and a banquet of meals. This will involve not only direct family members but other relatives that live nearby. Family members who are abroad or who live in distant cities would join the celebration through online video calls. Food served on the dinner table are believed to bring luck and prosperity to the family. Traditional CNY foods and dishes usually include noodles, dumplings, fish, spring rolls and glutinous rice cakes.

For ardent followers of the Chinese New Year tradition, visiting the temple is a must. Each year, Chinese-Australians visit temples within their areas to pay respect to deities and pray to them for good luck. This is usually done on the third day of the New Year. Most temples will have festive lion and dragon dances which Chinese people believe brings good luck to the nation. This traditional dance is usually performed outdoors and is accompanied by drums and cymbals, as well as acrobatic dancers and street parades. 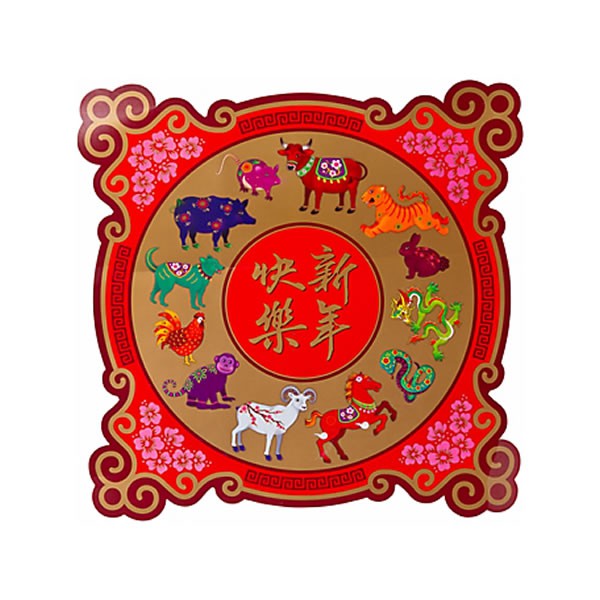 Families will make sure they clean their homes to drive away ill-fortune. This includes sweeping the floor, scrubbing the windows, and dusting the furniture. Decorating their homes with the character “fu,” which means ‘good fortune’ is also a common practice among Chinese people and those celebrating the Lunar New Year. The colour red, in particular, dominates the theme of the decorations. It’s because red represents wealth, blessings, and good fortune in Chinese tradition. Red lanterns and posters with red characters, in particular, are what you’ll often see in Chinese homes and even on the streets during Chinese New Year. And then there’s the Chinese knots, golden orange trees, and potted kumquats, all of which are also associated with prosperity.

There are still tons of other traditional practices being observed on Lunar New Year. From giving away red envelopes, having firecrackers, and even going shopping and taking advantage of the New Year’s market takes part of their customs and traditions. However, for Chinese people who were born and raised in Australia, the Lunar New Year is really all about reconnecting to their heritage. Most of them don’t know a lot about their own tradition and culture. Unless they’re born and grew up in their beloved homeland, they will find it very difficult to know and understand the mythological reasons behind their country’s traditions. By commemorating the New Year this way, they hope to grow their knowledge as they celebrate yearly with family and relatives.