Do it the French Way: Celebrating French National Day 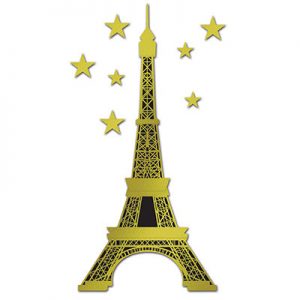 The French National Day, also called Bastille Day, is the biggest national holiday for the French people. This holiday celebrates the day that the French people rebelled against oppression by storming the prison castle where the king imprisoned his opponents. The day was 14th of July in 1789. This day is celebrated all over the globe, including in Australia. You do not have to be French or be in France to celebrate the French national day. Here is how you can have a fun and awesome French-inspired party.

Have a hearty dose of crepes

The French region of Brittany is known for its awesome menu of crepes. The crepes can be taken sweet or savoury. You can have the crepes with cheese and ham along with a glass of French Breton cider.

Have a bottle of French wine 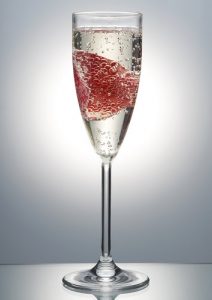 Have a taste of French cheese

The French call it Fromage. The French tradition of making cheese is very strong and you will easily find over 100 varieties of French cheese at any big store. Have a bite of French cheese with a baguette. Start out with a brie or a chevre before mustering the courage to take on the Roquefort.

The French people have a strong tradition for honouring and enriching arts and culture. French cinema is as good as Hollywood. You can search online for some recommendations on good movie/s you can watch. A French classic featuring Catherine Deneuve or Gérard Depardieu will be a good start. You can also opt for an adaptation of one of French classic novels like Madame Bovary. 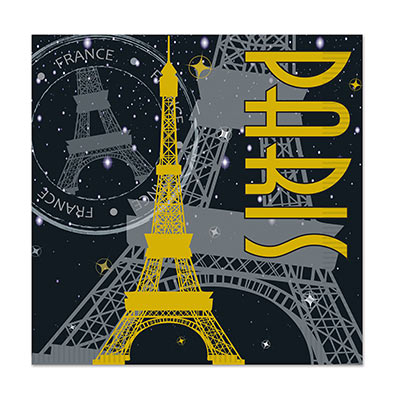 Chew on a macaron

This French delicacy is a uniquely made cookie with exciting colours. If you are fortunate enough to find a confectionery shop making these delicious cookies, have them when fresh and light. The texture of the macarons set them apart from other cookies.

The French gave ‘soiree’ to the world, which means an evening party or dance. There will be numerous soirees on Bastille Day where there are French-speaking people. Go to one and enjoy the good food, drinks, exciting French language, and a dose of French culture and tradition.

See a bit of France

French-speaking people follow the traditions of old France very well. There are many French- speaking people from areas of strong French influence. If you can get on a plane and hop to a genuine territory, so much the better.