There is no definite explanation and details about the beginning of the New Year celebration in China. In history, it was initially a religious ceremony end a year during the Shang Dynasty. A few even believe that it started from as early as Emperor Yao and Shun in 2300 BC. At the beginning, the date would vary from mid-winter to early spring. However, with the maturity of the solar base calendar, Emperor Wu of the Han Dynasty established the date as the first day of the first month as the beginning of the year.

Based on legends, the beginning of the Chinese New Year started with a fight against a mythical beast called the “Year”. The creature looks like an ox with a lion head and it lives in the sea. At the night of the New Year’s Eve, the creature would come out to harm people, properties and animals. It was later discovered that the creature is terrified with colour red, fire, and loud sounds. To protect themselves from the beast, the formed a habit of posting red Dui Lian in front of their houses and then started launching fireworks and hanging red lanterns at the end of the year. 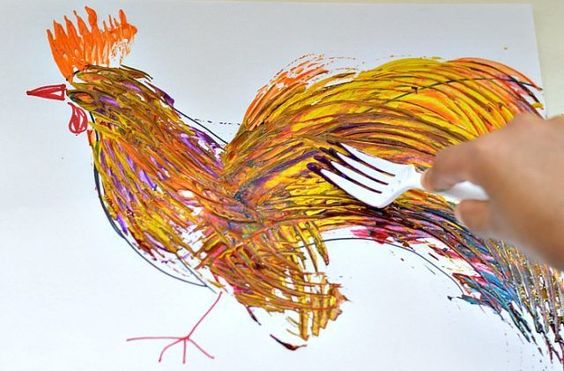 From then on, several traditions developed. Here are some of the most popular traditions about Chinese New Year that we still practice up to the present.

This tradition is very important to the Chinese. This is a sort of reunion as well most especially for families who have members away from home. Dumplings are the most important dish served in Northern China as well as fish. Most Chinese families would prefer dining at home instead of restaurants.

To drive away evil in China, fireworks have been a staple for the celebration. It is also believed that the person who launches a firework first at the changing of the year will obtain good luck.

Shou Sui or After Dinner Party

Some people would stay up until midnight after the fireworks during Chinese New Year. Since families rarely sees each other throughout the year, they really use the time to connect and be with their family during the celebration.

These red envelopes often have one or a few thousand Chinese Yuan inside. This is usually give out by adults most especially married couples and the elderly to young children during the New Year Holidays. The money inside the packets is believed to have the power to suppress the evil from the children. It also keeps them healthy and give them long life.

During the course of the Chinese New Year, temporary markets are set-up to sell New Year goods, clothing, decorations, food and small arts. The market is usually decorated with coloured lanterns.

No matter what the origins of the Chinese New Year is, celebrating it now is a relaxing and entertaining event not only in China but in the rest of the world.