Grow that ‘Mo’ in Your Movember Stache Party 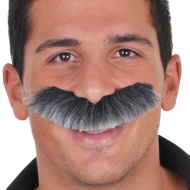 entire month of November. It is a portmanteau word combining moustache and November to refer to the month-long challenge for men to grow a moustache to change their appearance, thereby changing the face of men’s health. With their “Mo’s”, men assume their role in raising awareness and funds for prostate, testicular, and other male cancers. For 30 days, these selfless men become effective walking and talking billboards promoting the Movember charity event.

The movement has its humble beginnings in Melbourne, Australia in 2003. Since then it has grown into global proportion with more than 3 million registered members known as Mo Bros and Mo Sistas, inspiring both men and women. In 2012, Movember is listed by the Global Journal as one of the leading 100 NGOs around the world.

To celebrate their Movember journey, Mo Bros and Mo Sistas throw gala parties in their respective countries. On your part, there’s no better way to contribute to the cause than to hold your own Movember party where you can raise some money to donate. It may seem strange to throw a moustache soiree, but it becomes noble when done in the spirit of Movember.

Since moustache is the theme, let your guests show up in the best facial fuzz they 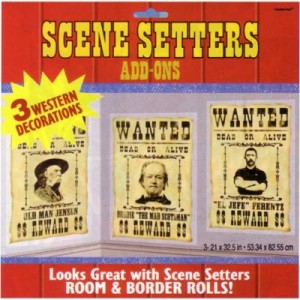 can grow. Check out the large assortment of beards and moustaches available online to dress up people arriving with bare maws. Rent a photo booth for your guests to go wild as they try different artificial moustaches, ranging from caveman to hip hop and terrorist. Another idea is to set up a scene setter of wanted posters as backdrop for the photo session to capture your guests in frame as one of the wanted persons. It will also tip the scale if there are themed accessories to pretend they are macho Mo Bros.

A Movember party is challenging, both in hosting and in fulfilling the objectives of the movement. As each guest bids goodbye, make sure their charitable contributions are dropped in your special box for behind all the fun remains your serious intention to help in the cause.