What to Expect in This Year’s Melbourne Cup 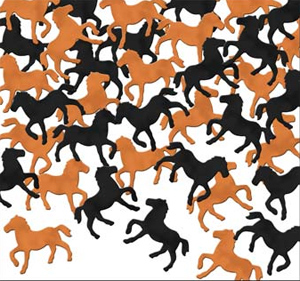 A few days more and spectators from around the globe and Australia will be reunited once again as they root for their favourite horses as the Melbourne Cup commences this coming Tuesday, November 1, 2016. At exactly 2pm in the afternoon, local horses and international competitors will run with their whole might to get their hands on the $6,200,000.00 pot at the Flemington Race Course.

Racing enthusiasts will gather once more to see another spectacular event this November 1 at the Melbourne Cup. Dressed in their favorite Melbourne Cup-inspired costumes and with banners and streamers on one hand, the crowd is expecting to witness another triumphant win, something close or hopefully even more memorable than Prince of Penzance’s win last 2015.

Dress to impress as you enjoy not only the races but also the exclusive marquees during the entire Spring Racing Carnival. The Melbourne Cup Birdcage is an event to look forward to as the rich and famous gather to celebrate this year’s cup. Scoring an invitation is a proposition in itself and requires a full VRC membership to be considered for an invite. The event is reserved for only the upper echelons of society but a gathering that is expected to bring as much stellar as the actual races do.

For the budget-conscious, you might want to consider spending the celebration this year on Melbourne’s biggest boat, the Victoria Star. Dress in your best attire and be ready to pop open your favorite champagne as you enjoy the stunning views of the Docklands in the area. Enjoy a variety of canapes or enjoy dancing to the tune of the DJ’s featured music and live entertainment on the outdoor decks of the Victoria Star. 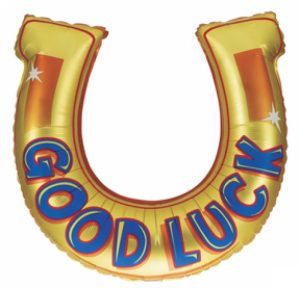 Decorated with fancy lights and Melbourne Cup-inspired decorations, one will definitely enjoy the party whether you are a racing fan or not. Stance Daniels is featured for this year’s Melbourne Cup celebration and will release a limited $30 ticket for the first 100 guests. $40 tickets and $50 tickets will be available for the second and third release of tickets respectively and are now available for pre-sale.

A new champion is expected to bring a different kind of flavour for this year’s Melbourne Cup. However, to get the most out of the event, it would be best to check out the events and the festivities available in the area. Prepare for fun and entertainment in and out of the racetrack as the Melbourne Cup 2016 commences this coming 1st of November.