The Origins of Australia Day: A Look Back in History

Australia Day is mostly celebrated during the day Australia was founded. However, for some, mostly the aboriginal people, they mourn the day and call it “Invasion Day.” 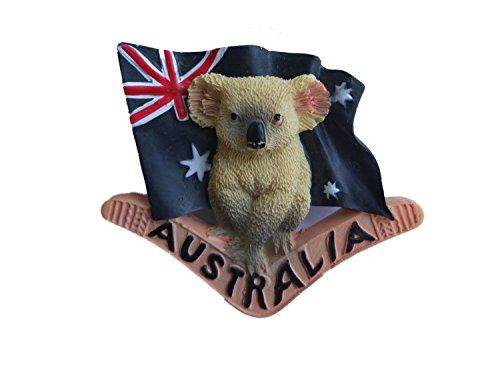 It was back in January 26, 1788 when Captain Arthur Phillip took formal possession of the colony of New South Wales and where he raised the British flag for the first time in Sydney Cove. It was in 1946 when the Commonwealth and state governments agreed to unify the celebrations on January 26 and call it “Australia Day”. It has become a public holiday ever since 1818.

Australia Day is celebrated since 1994 in all the states and territories of the country. During the celebration, the ceremonies welcome new citizens and honor the people who did the country a great service. The fun side of the celebration include parades, several performances, fireworks, BBQ and a lot more. It is viewed as “a day to reflect on what we have achieved and what we can be proud of in our great nation,” as defines by the National Australia Day Council. It is also “a day for us to re-commit to making Australia an even better place for the generations to come.”

You can practically celebrate Australia Day in any part of the country. However, these areas are specifically places where you can celebrate the year with aboriginal people.

Adelaide for one organizes a Survival at the National Aboriginal Cultural Institute at Tandanya and Semaphore, a place you might want to visit during the festivities. Canberra on the other hand introduces you to the Aboriginal culture which include storytelling with dance and music at the Commonwealth Park and at the Australia Day Festival at the National Museum of Australia.

Meanwhile, in Melbourne, a Share the Spirit festival is being hosted since 2002 at the Treasury Gardens and another Survival day celebration at the Borthwick Pack, Belgrave. Perth on the other hand features an event called the Birak Concert held at the Supreme Court Gardens.

Some interesting trivia in history which is associated with Australia Day are as follows.

Australia Day is also known as the “Day of Mourning” especially for the Aboriginal people who protested its legislation. In fact, during the 150th anniversary of Australia Day, the Aboriginal people were forced to participate in the reenactment of the landing of the First Fleet under Captain Arthur Phillip even if they have already expressed their refusal to take part in the celebration. They were kept locked up at the Redfern Police Barracks stables until the re-enactment took place. They were made to run up the beach away from the British – which was an inaccurate version of the events.

Although to some, Australia Day is not a day for celebration, most Australians see the day as a day to reconnect with their roots, celebrate with the family and have fun with the community.