The Last Fling Before the Ring: Ultimate Bachelorette Party for the Bride-to-be!

A bachelorette party, also known as a hen party, is the ultimate girl’s night out. While it’s probably not the last time your all-girl group is going to have a fun evening together, it’s the final moment your soon-to-be missus girlfriend is going to spend a night with you as a single lady. There’s no such thing as a perfect bachelorette party, but if you keep the following tips in mind, you’re sure to have one of the most unforgettable evenings with your girls ever!

Nail Down The Date And Location

Timing is of great importance when throwing a bachelorette party. You can have it at least a month or a week before the wedding, just not the night before it. Regardless of the date you choose, make sure you plan early so you can capitalise on the prices of travel and lodging, as well as group discounts. This is especially true if you’re planning to throw a destination or getaway party. And in picking the location, the most important consideration is that everyone the bride wants to be there can attend.

Find Out Who The Bride Wants To Be There

You need to get the guest list from the bride before planning the party and expect that she would list out everyone she wants to be at the party. While a bachelorette party is usually thrown especially for the bridal party, the bride might want other people who are not a part of the entourage to be there. Once you have the guest list, reach out to each of the people on the list using a mass invitation thru email or social media. You can even contact them personally if you want. It’s important to know how many people will actually be in the party so you can set your budget ahead. 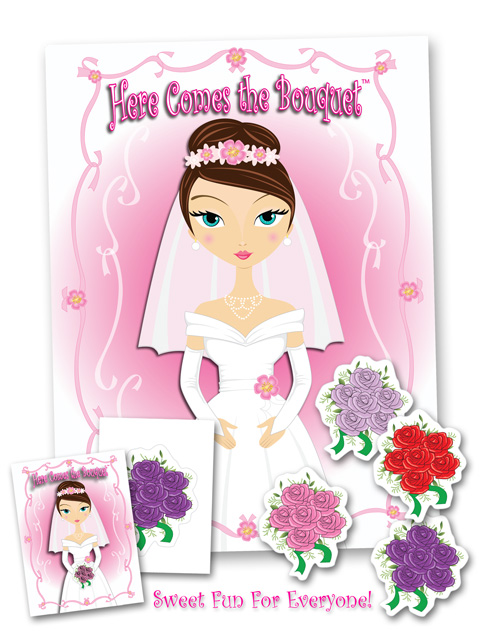 There are so many bachelorette party themes you can choose from on the Web, but you don’t want to use one just because it’s popular. Consider the bride’s hobbies, the things she wants to spend her time on the most. Make sure every detail is centered around exactly what the bride would want. This is a day to honour her, so whatever her interests are, make sure you incorporate them to make sure it will be a totally memorable experience for the bride.

Have Fun Sending The Invitation

As you move toward the event, it’s more on putting thins into motion by sending out the invitation. Now, this is not the same invitation you initially sent, but a more formal and personal one directed to those who have confirmed their attendance to the party. You don’t have to spend much, especially if you’re sending cards, but see to it that you have fun doing it. You can once again send a digital invitation, but this time, ask help from someone who could work on the graphics. Make sure all the details of the party are there: venue, time, dress code, etc.

The last thing you want to make sure you include in the planning is the bride’s fiancé. Reach out to her husband to be, asking if he could send a special item to honour the bride. He can even make a video greeting. Whatever it is, make sure he’s involved in some way so that the bride will feel special on this day leading to one of the grandest events in her entire life.