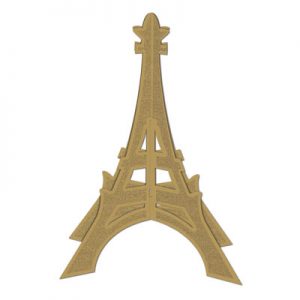 There are a good number of Australians who can trace their roots back to France, as well as French-speaking countries where Bastille Day is a big thing. This holiday is also known as La Fete Nationale. The French traditions of good food and drinks are big during the Bastille Day celebrations, as well as the Soiree which is an evening party in French. If you are planning to throw a Bastille Day bash, here are some tips to make it great.

You can have your own version of the French Bastille Day, starting with some good food. If you cannot cook up some French recipes, there are French restaurants where you can try out the marvels of the French cuisine.

Plan for simple French cuisine like classic steak potato frites (chips). This goes well with vegetable-based dishes such as frisée salad and haricots verts. The meal is finished off with a delicious dessert like a tarte tatin.

You are inviting people for a French celebration, so a little French language is called for. Start your invitation with simple greetings like ‘Bonjour’ and end with a simple French slogan ‘Vive la France’ or Long Live France.  Of course there is the old Repondez S’il Vous Plait (RSVP).

Decorate the venue with paintings and pictures of iconic French landmarks like the Eiffel tower and the Cathedral of Notre Dame. Drape floor to ceiling French flags as well as lay out the table on a blue, white, and red table cloth to enjoy a perfect French meal.